Geneva–Bow down to the “Bao Dai.”

The one-of-a-kind black-dialed Rolex with diamond markers at the even hours sold for $5 million Saturday at the Phillips auction held in Geneva.

That was more than three times the watch’s pre-sale estimate of $1.5 million and more than enough for the Bao Dai to leap-frog the reference 4113 “Split-Seconds” to reclaim its title as the most expensive Rolex ever sold at auction.

The 35 mm reference 6062 Bao Dai Rolex debuted at the Baselworld fair in 1950, where it was one-of-a-kind on many levels: it’s one of only three models from Rolex with a black dial and diamond markers; of those three, it’s the only one with diamonds at the even hours; and it’s the most complicated Oyster case model.

The watch was purchased in 1954 for an unknown amount by Nguyen Phuc Vinh Thuy, the last emperor of Vietnam. Thuy was granted the title of Bao Dai, or Keeper of Greatness, when he ascended to the throne in 1925 at the age of 12.

After the Bao Dai’s death, his family consigned the watch to Phillips and it sold for $235,000 in 2002, then making it the most expensive Rolex ever sold at auction.

The private collector who purchased the watch in 2002 is the one who brought it back to the auction house to be sold again.

Phillips was unavailable for immediate comment on the watch’s sale on Monday.

While the Bao Dai is now the most expensive Rolex ever sold at auction, its $5 million price tag still falls well short of the world auction record for a timepiece.

That title belongs to the Henry Graves Supercomplication, a Patek Philippe-made pocket watch that is referred to the as “Holy Grail” of watches and is said to be the most complicated watch ever made by hand. It garnered $24 million at Sotheby’s Geneva in 2014.

(The world auction record for a wristwatch belongs to the Patek Philippe Ref. 1518 in stainless steel that went for $11 million in November. Phillips also sold that watch in Geneva.)

The Bao Dai Rolex was one of the watches offered in Phillips’s Geneva watch auction, which took place Saturday and Sunday and was held in association with Bacs & Russo. 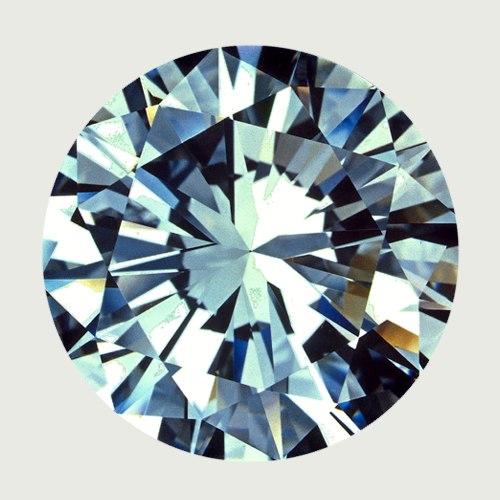 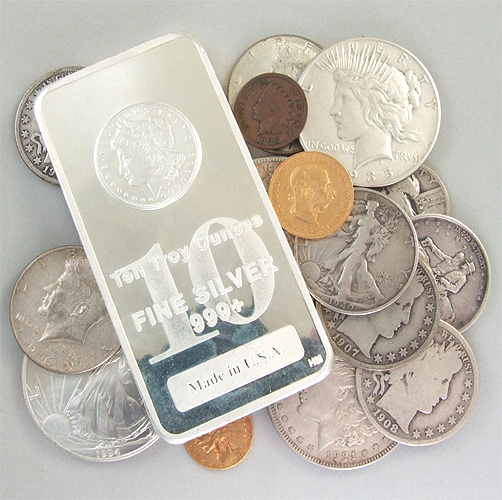 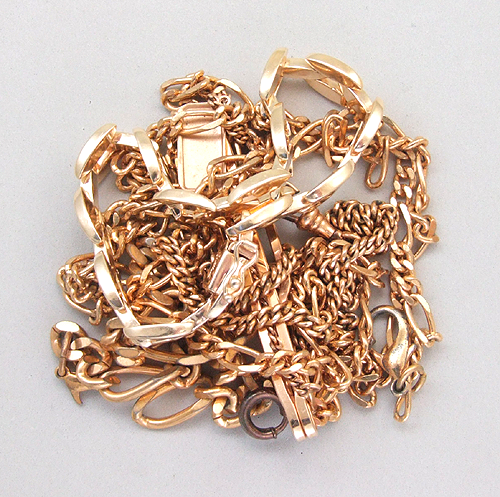 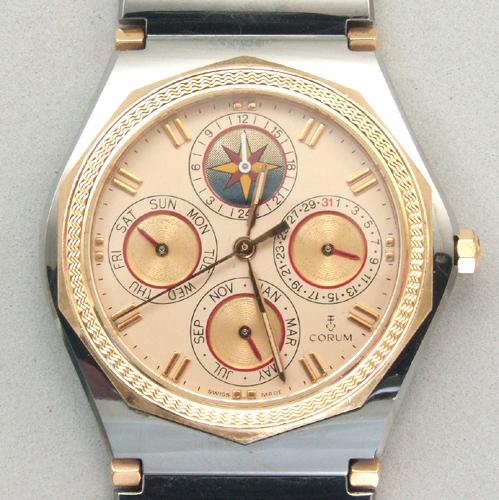 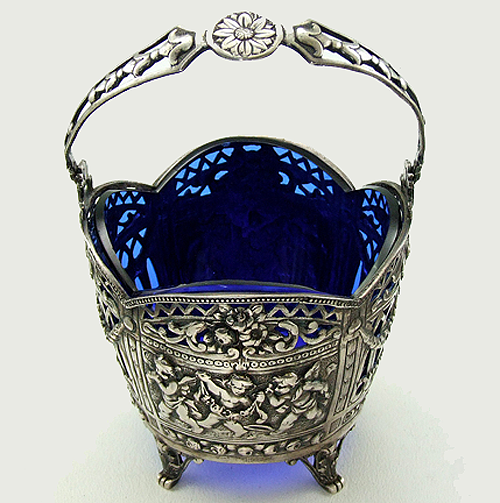 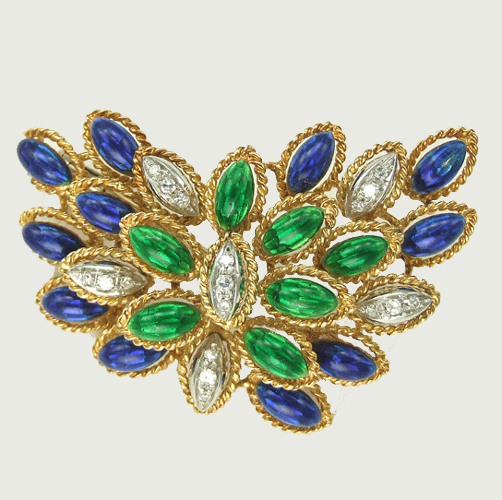